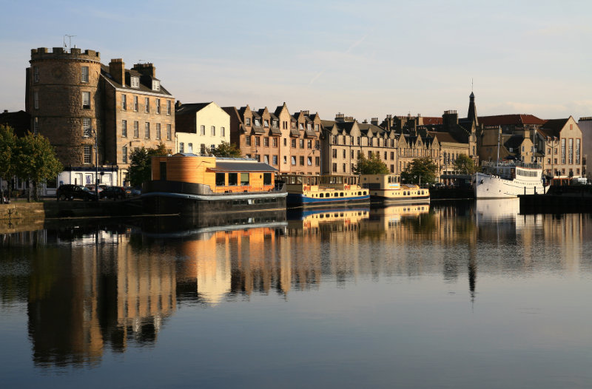 Internationally-acclaimed architect Sir Terry Farrell has an Edinburgh base, and two of Scotland’s six architectural schools are based here - Heriot-Watt's School of the Built Environment and Edinburgh College of Art.

Creative agencies include The Leith Agency, who create consistently award-winning campaigns for clients like Irn Bru and The Famous Grouse, and Carat, who have brought home more than 150 awards in the last three years alone.

Organisations like Creative Edinburgh help to bring the entire community together, generating cross-sectoral connections that result in even more new works and opportunities.