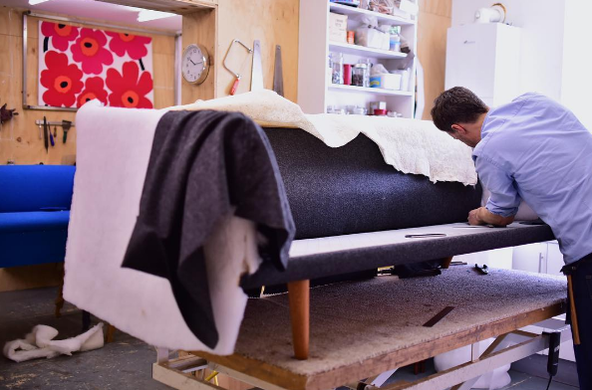 Edinburgh’s association with the arts has been celebrated for centuries and the city continues to build upon its diverse creative legacy. A location bursting with artistic flair, the city features historic and modern architecture against a truly stunning backdrop. Edinburgh is a place where creativity is not only apparent — it’s also welcomed, celebrated and encouraged to thrive.

Creative Edinburgh has the city as a creative hub at its heart. Committed to advancing the value and impact of creativity, both locally and internationally, the organisation helps ensure that Scotland’s capital city’s creative industry continues to thrive and flourish. Creative Edinburgh brings the entire community together, generating cross-sectoral connections that result in even more new works and opportunities. 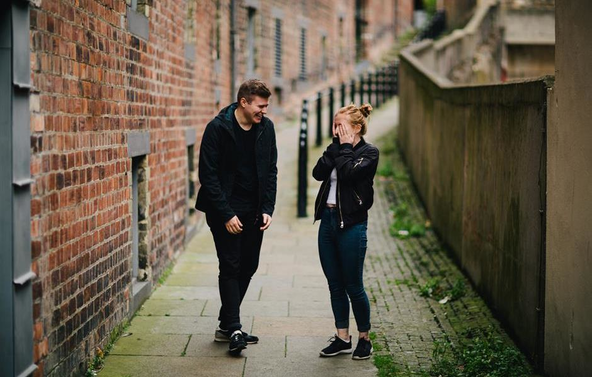 "Edinburgh is well known for its fantastic festivals throughout August, but the rest of the year it is equally as exciting for different reasons.”
“I think it’s a fantastic time to work as a creative professional in Edinburgh particularly, but also in the rest of Scotland.” 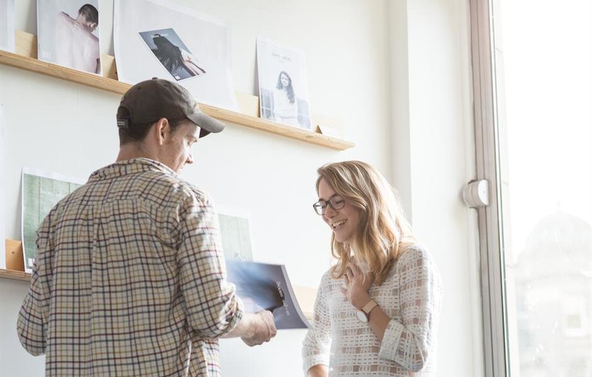 “Appreciate that we’re not all that different; the creative industries are so full of colour and you miss the biggest trick in the book if you only see them in terms of black or white, rich or poor, architect or musician.” 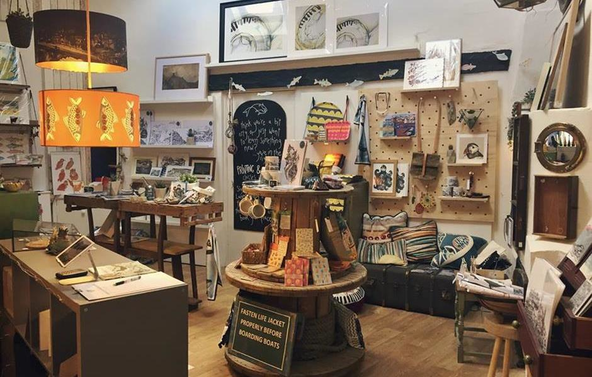 ”I have met so many talented creative people in the last few months. I love being able to reach out to people who I admire and help support them in their craft. It’s no secret that this is a tricky industry to be in and the fact that I am building this wee network of young, creative, Scottish people is something that even my crazy ‘bubble-wrap flower painting self’ could not have imagined!”

“What really inspires me is the collection of small creative industries that are thriving here. There’s a real sense of community and it’s thanks to organisations like Creative Edinburgh that we can come together and collaborate and share our expertise.”

Read about the collaboration between two creative individuals here: https://www.creative-edinburgh.com/resources/item/interview-peter-holmes-be-seated-and-ellie-clinch

Here are just a few reasons why Edinburgh is the place where creativity excels and inspires:

The city is a hub for literary lovers from all over the world; the first UNESCO city of literature, the city has literary connections at every turn. Walter Scott’s Monument is a constant reminder of the importance of literary ties, visit the Conan Doyle pub or sit in the seat where Harry Potter came to life. Edinburgh is ‘The City of Literature’, meaning there is no shortage of exiting exhibitions and literary based activities to do during your stay.

Edinburgh is the world’s leading festival city. The city is home to a wide range of annual festivals, attracting global talent and a worldwide audience to Edinburgh’s stages and streets. With over 3000 events and 25,000 performers, Edinburgh is full of excitement – you never know what you will discover around the next corner.

Edinburgh is full of captivating galleries, museums and exhibitions covering everything you could possibly imagine. There is always something to see – visit Dolly the Sheep at National Museum of Scotland; find out why Surgeons’ Hall Museum is a favourite among crime writers; and, explore the three spectacular galleries that make up National Galleries of Scotland.

It doesn’t stop there - the city also boasts a large newspaper and publishing industry, a host of thriving marketing, PR, advertising and design agencies, renowned architects and dozens of significant players in computer gaming.