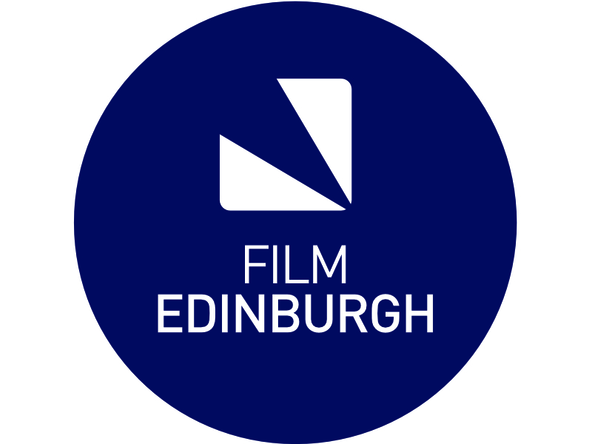 Rosie Ellison, Film Manager at Film Edinburgh, is the city’s dedicated filming expert. Film Edinburgh is a one-stop-shop for filming and production needs in the Edinburgh city region, offering free advice to productions on locations, crew and facilities available across Edinburgh, the Lothians and the Scottish Borders.

There can be few cities as varied and versatile as Edinburgh, with its breathtaking array of architecture dating from the medieval to the contemporary. Rosie has experience of working with a wide range of feature films and TV dramas that have made use of the Edinburgh city region landscape, including Avengers: Infinity War; Cloud Atlas; Outlander; Trainspotting and The Awakening, to name a few.

The city is very excited that Irvine Walsh has announced the launch of the third installment of the Trainspotting trilogy, Dead Men’s Trousers- so let’s take this opportunity to delve into Trainspotting’s affiliation with Edinburgh.

Danny Boyle’s Trainspotting first came to Edinburgh in 1996. Based on Irvine Welsh’s novel of the same name, the infamous opening sequence ‘Choose Life’ was filmed on Edinburgh’s Princes Street, Calton Road and Hanover Street. Little did they know that the award-winning Trainspotting would create legacy - the film had an immediate impact on popular culture and a cult following developed.

Fast forward 20 years to 2017 when the long awaited T2 Trainspotting brought the original cast back to Edinburgh. Over half of the scenes in T2 Trainspotting were filmed in iconic locations all over Edinburgh, with Film Edinburgh and the city of Edinburgh Council pulling out all the stops. A global audience gained a perception of present-day Edinburgh through the eyes of the characters.

Follow in the Leith-lads footsteps - whatever way you choose to arrive in Edinburgh, you’ll experience a part of Renton’s return to the city. Whether you’re flying into Edinburgh Airport, arriving into Waverley Station or even using the city’s trams – you’ll be following in Ewan McGregor’s footsteps – maybe even sitting in the same tram seat!