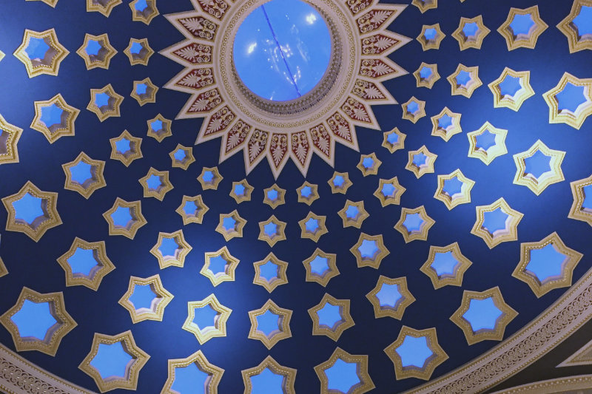 A History of Financial Excellence

Edinburgh has been a centre of banking for more than 300 years. The Bank of Scotland was founded here in 1695 by an act of the original Parliament of Scotland. At the same time, the foundations of the Royal Bank were laid, with the creation of the Company of Scotland Trading to Africa and the Indies.

The Company collapsed after an expedition led by William Paterson — perhaps ironically, one of the founders of the Bank of England — failed disastrously. That led to the establishment of the Society of the Subscribed Equivalent Debt, intended to protect compensation for investors in the Company of Scotland. In 1724, that Society became the Royal Bank of Scotland.

Later in the 18th century, Edinburgh native Alexander Webster and Edinburgh-educated Robert Wallace came up with the Scottish Ministers’ Widows’ Fund – the world’s first life insurance product. And the 19th century brought the creation of the professional bodies that still govern Scotland’s financial sector today — the Institute of Chartered Accountants in Scotland (established 1854), and the Chartered Institute of Bankers in Scotland. Both remain the world’s oldest professional bodies for their respective fields.

So Edinburgh’s long, rich and diverse history in financial services has helped establish it and Scotland as a whole as a major global financial centre. Today, the city not only maintains that status, it continues to build on it. It’s leading the drive in areas like FinTech and continuing to grow, develop and attract more inward investment year on year.