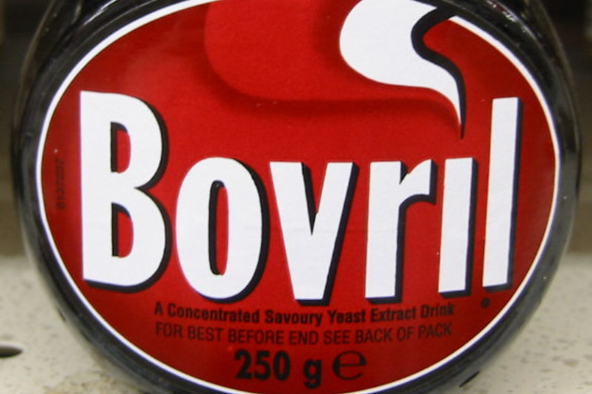 A History of Edible Innovation

As well as coming up with the ideas behind some of the food-related inventions we take for granted today, like the refrigerator (first demonstrated by Edinburgher William Cullen in 1755) and the first electric toaster (invented by Alan McMasters in 1893), Edinburgh has been behind some of the food and drink innovations we now see everywhere.

Rose’s Lime Cordial, for example, was developed by Leith man Lauchlan Rose in 1867. He realised that preserving lime juice with sugar, instead of alcohol, would make it available to a wider market. Another Edinburgh man brought the world Bovril. John Lawson Johnston became interested in food science and preservation when studying at the University of Edinburgh. When he finished, he worked in his uncle’s Edinburgh butcher shop. That’s where he first used beef trimmings to produce the thick, concentrated beef stock he started marketing as Bovril in 1874.

Edinburgh can even claim the digestive biscuit. In 1892, as a new employee at McVities (itself an Edinburgh institution), Alexander Grant came up with a biscuit high in baking soda. It was believed that would help digestion. It was the company’s first major commercial success, and remains a staple part of its product range today.

Edinburgh has never shied away from innovation. The thriving food and drink sector that has developed since, in and around the city, is another example of how thinking differently can have world-leading results.

Based in Edinburgh, pioneering snack company, The Drinks Bakery, launched a range of savoury biscuits, Drinks Biscuits, in December 2017. Born from a belief that all great drinks deserve great snacks, Drinks Biscuits are expertly developed to match beautifully with all of Britain’s favourites from beers and wine to gin and whisky - they are the first ever snack produced with the drink in mind.

After an appearance in November 2018 on Dragons’ Den by the founder, Andy Murray, this raised joint investment from Deborah Meaden and Peter Jones (£50K) and several awards, including the Best New Product from Made In Scotland 2019 as well as Confectionery, Drinks & Snacking Product of the Year at the Scottish Food Excellence Awards 2019.

Futhermore, Edinburgh’s array of multi-award winning gin and whisky distilleries and microbreweries are building upon the city’s rich heritage and constantly seeking the newest technology and innovation for preparation and delivery.