Whisky back on the Map in Edinburgh 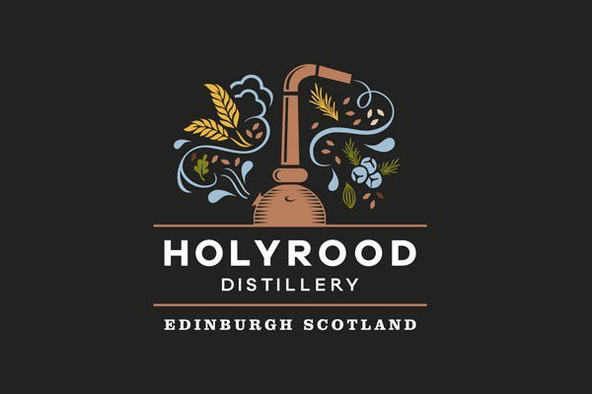 2.42pm on Friday 6th September 2019 was a historic moment for Edinburgh as new-make spirit flowed through the stills of the recently opened Holyrood Distillery; it was the first time in almost 100 years that the production of single malt whisky had taken place in the centre of the Scottish capital. Holyrood Distillery, which also produces gin and gin liqueurs, opened its doors to the public on 30th July.

Holyrood Distillery, which cost £6.7m and has created around 30 jobs, is the first operational single malt distillery in central Edinburgh since 1925 when The Edinburgh Distillery (aka Glen Sciennes) closed. Until today, the nearest malt whisky distillery was Glenkinchie, which sits around 15 miles away from the city centre.

Located on the edge of Holyrood Park and close to popular Edinburgh Festival Fringe venues The Pleasance and George Square, the new distillery is within easy walking distance of the city’s main attractions, including The National Museum of Scotland, Edinburgh Castle and the Palace of Holyroodhouse. It is also a short walk or bus ride from Waverley Station.

Holyrood Distillery is the brain child of Canadian Rob Carpenter who, in 2013, first had the idea for a distillery and visitor experience in central Edinburgh. Rob, who founded the Canadian branch of The Scotch Malt Whisky Society together with his wife Kelly, has brought his vision to life in partnership with co-founder David Robertson, who has 25 years’ experience in the industry.

Holyrood Distillery’s founder Rob Carpenter commented said: “Holyrood Distillery is open to everyone, whether you’re a local resident or you’re just visiting the city for a day. We’ve worked hard to create a series of tours that are both fun and informative so they appeal to a wide range of visitors, from connoisseurs of whisky and gin to those who are simply curious to learn more about these spirits for the first time."

With its tours and tasting experiences, the distillery is already on its way to becoming a major visitor attraction in Edinburgh for both locals and tourists. Bookings for Holyrood’s distillery tours, all of which focus on exploring flavour, can be made via its website with tickets for adults starting at £14. The distillery is also available to host private events and corporate functions such as drinks receptions, dinner events, and private parties. 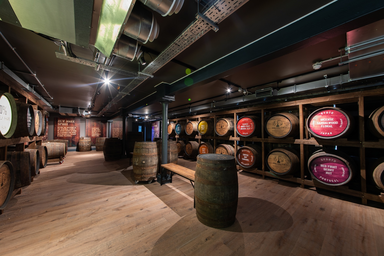 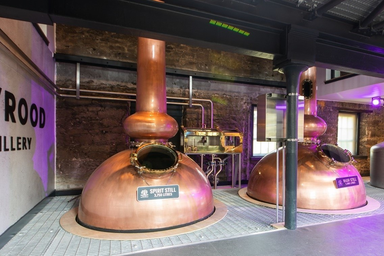 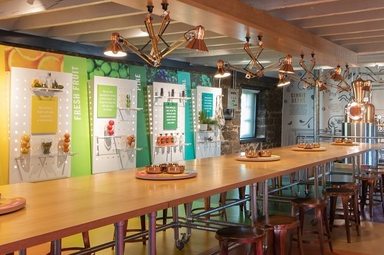 1. The distillery is in an area rooted in Edinburgh’s heritage of brewing and distilling. Many breweries and distilleries once existed in the area thanks to its excellent water source - a network of underground springs that became known as the ‘charmed circle’

2. The distillery is housed in a 3-storey Class B Listed building that dates from 1835. The building was once a goods shed and part of the Edinburgh-to-Dalkeith Railway

3. The absolute focus at Holyrood Distillery is on flavour. Whether it’s the work of the distilling team, the distillery equipment and processes, or the visitor experience, everything is about creating and exploring flavour. The distillery will focus at first on creating four core flavours of whisky:

4. The Holyrood Distillery stills are 7m tall, which is very tall - in proportion to still volume, they are the tallest stills in Scotland

5. The distillery also produces gin and gin liqueurs on its own gin still - named ‘Ginnie Deans’ after Jeanie Deans, the heroine of Sir Walter Scott’s novel, The Heart of Midlothian.