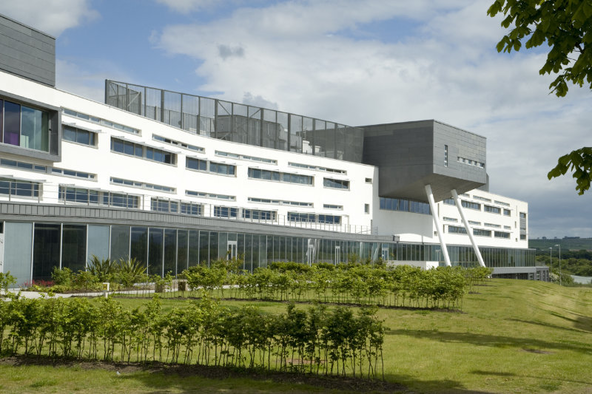 Scotland is known all over the world for its food and drink, and Edinburgh has its fair share of that reputation. But it’s not only about the people creating the products. It’s about the exceptional thinking, science and support that go alongside them.

Scotland Food & Drink is a not-for-profit organisation tasked with helping food and drink companies increase profitability. Based in Edinburgh, the organisation’s aim is to grow Scotland’s industry to a value of £30 billion by 2030.

Queen Margaret University (QMU) offers the UK’s first and only MSc in Gastronomy. The course increases the understanding of how food and drink impact our worlds, and creates an ongoing flow of graduates who can apply that knowledge to the industry.

In addition, the Scottish Centre for Food Development and Innovation at QMU is on a mission to be a national leader in knowledge exchange that addresses the fundamental relationships between food and health and the sustainability of the food chain in order to further the production of healthy, functional foods.

In May 2017, US-based food technology start-up Morsum announced a £2.3 million investment in Edinburgh. And in September the same year, Convention Edinburgh and the Edinburgh International Conference Centre were successful in bidding for the 2019 Pangborn Sensory Symposium, which brings brought together international sensory scientists from the global food and drink industry earlier in the year.

This innovative approach is attracting top names to the city. Over the past few years new venues from the DiMaggio Group have opened in the city centre, as well as the expansion of the Kitchin Group, with its new restaurant, Southside Scran. Looking to the future, Edinburgh will see the opening of the contemporary Chinese restaurant, Tattu, this November. We think you’ll agree, any food and drink based event is going to be in excellent company.