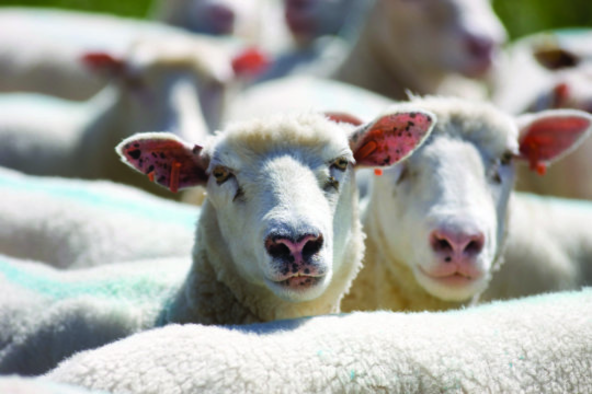 A History of Discovery

The city’s contribution to Scotland’s thriving life sciences sector – one of the top three in the world – stretches over two centuries. During the 19th century, Edinburgh-based or educated doctors implemented innovations like the saline drip, the use of chloroform as a human anaesthetic and the hypodermic syringe.

In the early 20th Century, John Scott Haldane (inventor of the gas mask) first described the Haldane effect in haemoglobin, as well as creating the first decompression tables for deep-sea divers. Sir John Crofton developed the ‘Edinburgh Method’ for the treatment of TB in the 50s. German zoologist and geneticist Charlotte Auerbach gained her PhD in Edinburgh, where she went on to found the science of mutagenics.

In the last 40 years, Edinburgh has been the epicentre of some of the world’s best-known achievements in life sciences. Ian Frazer, co-inventor of the HPV vaccine, did his Bachelors of Science, Medicine and Surgery at the University of Edinburgh. Dolly the Sheep was born at the Roslin Institute. The world’s first commercially available ‘bionic’ hand was developed from initial work by David Gow and his team at the Princess Margaret Rose Hospital Bioengineering Centre. And with investment in the sector at an all-time high, and more major players now based in Edinburgh than ever before, we can look forward to more life-changing innovation for many years to come.