The Royal Zoological Society of Scotland’s (RZSS) WildGenes laboratory is situated within the grounds of Edinburgh zoo. Here, hidden in plain sight, is an internationally recognised conservation genetic research facility, applying genetic data to the restoration and management of a wide range of rare and endangered species. The specialist facilities include a dedicated DNA laboratory and Biobank unit, which ensure long term storage of genetic samples.

Below the WildGenes staff tell you in their own words how DNA based tools can be used to enhance conservation efforts:

WildGenes - The Science of Conservation

The lab works alongside government agencies, conservation charities, academic researchers, and zoos across the world to help manage both wild and zoological populations. RZSS WildGenes staff also act as advisors to the International Union for the Conservation of Nature (IUCN) and European Association of Zoos and Aquaria (EAZA), support less experienced partners with conservation genetics advice and training and engage regularly with outreach and science communication events. 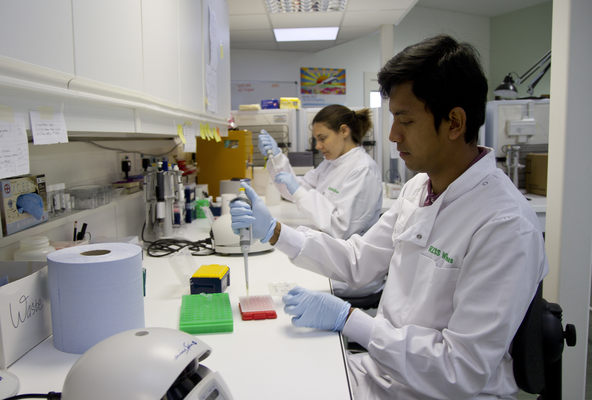 The range of projects and species that benefit from the genetic expertise offered by RZSS WildGenes is broad - from forest elephants to pond mud snails, from arid land antelopes to marine species, and from South East Asian tigers to Scotland’s own Highland tiger, the Scottish wildcat. The lab uses genetic and a genomic data to answer wide array of questions such as ‘what species is this sample from?’, ‘where did this individual come from?’, ‘how many individuals are there?’, ‘how are the individuals related?’ and even ‘what has it been eating?’. 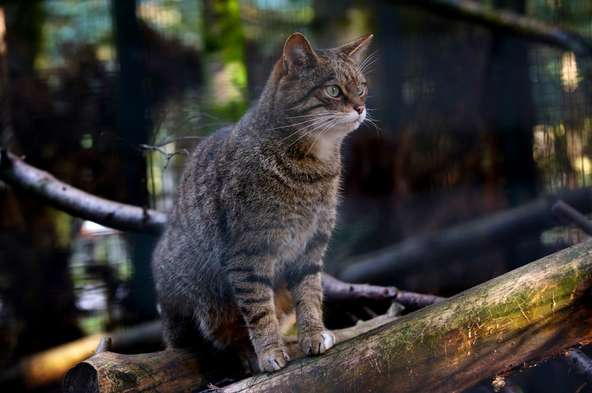 In developing and applying cutting-edge genetic techniques, the RZSS WildGenes laboratory has (and continues to) support the re-introduction of the Scottish beaver, assess the genetic quality of Wildcats entering a Scottish Wildcat captive breeding program, examine the contents of large carnivore diets from areas where there is a potential for livestock predation or human conflict, investigate the origin of illegally traded ivory, advise on suitable breeding pairs for reintroductions of the Scimitar Horned Oryx, and identify the species status and origin of the unique Himalayan wolf. 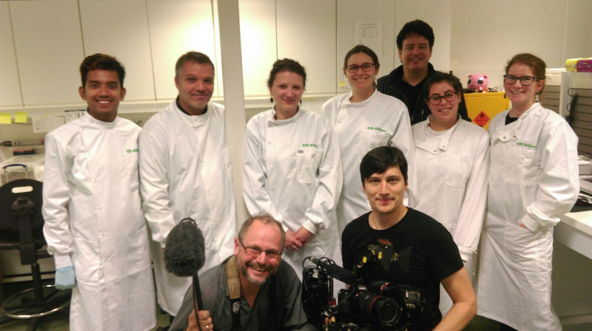 The WildGenes team may be relatively small but their impact is large and is further increased by the many researchers and students that work with them. This collaborative approach ensures genetic and genomic research data are effectively integrated into applied population management by bridging the gap between academic research and the conservation of many rare and endangered species.

For more information on the conservation work at RZSS, please visit rzss.org.uk/conservation.