Interview with Mark Hartl, Centre for Marine Biodiversity and Biotechnology at Heriot-Watt University 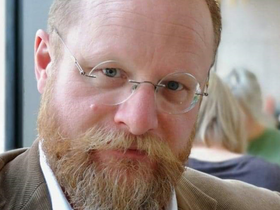 To demonstrate Edinburgh’s strengths in the marine sector as part of VisitScotland’s Legends campaign, we spoke to the Director of the Centre for Marine Biodiversity and Biotechnology, who explains the importance of marine research as well as current research projects and the global impact of the Centre. So without further ado, we’re pleased to introduce Mark Hartl.

Please tell us about your career so far. How has this led you to where you are today?

I studied Biology, majoring in Zoology with Marine Ecology at the University of Vienna, Austria, from where I graduated with an MSc in 1996. I was fortunate to be able to conduct the field work element of my research project on the Northern Adriatic at the Ruder Boscovic Institute in Rovinj, Croatia, in 1994 and 1995.

An internship at the International Atomic Energy Agency’s Marine Environmental Laboratory (Feb-Aug 1996) in Monaco expanded my horizon further and put me on the path of Marine Ecotoxicology, looking for evidence of exposure to pollution in marine organisms.

I then moved to the National Oceanography Centre at the University of Southampton to do my PhD (1997-2001), where I worked on the effect of legacy tributyltin (the bioactive substance in antifouling paints at the time) contamination in sediments on flounders in the Solent.

From 2001 to 2006 I did my Postdoctoral research at University College Cork, Ireland, where I managed a large ecotoxicology research project.

In 2006 I moved to Edinburgh to take up a position as Lecturer at Heriot-Watt University, where I have been ever since. The stable permanent position has provided me with many opportunities to develop my career further. I am now Associate Professor for Marine Biology, Director of Studies for the Marine, Environment and Climate Change MSc programmes, Director of the Centre for Marine Biodiversity & Biotechnology, Convener of the MASTS Marine Stressors Forum and was President of the Physiological Section of the American Fisheries Society (2010-2012).

Researchers at the Centre for Marine Biodiversity and Biotechnology (CMBB) study the oceans, what research projects are you and the team working on at the moment?

At CMBB, we are always working on a number of projects at any one time. Examples include:
- Microplastics in the Scottish marine environment
- Restoring European Oysters in the Dornoch Firth
- Understanding the impact of marine protected areas on biodiversity
- Impact of mining and carbon capture and storage on the deepsea
- Looking for substances with novel medicinal potential in marine organisms

Why is marine research so important?

Scotland has 17,000 km of coastline and an extensive continental shelf area. This represents an immense resource with considerable ecosystem services contributing to the Scottish Economy from fisheries, aquaculture, pharmaceutical industries, oil and gas, renewable energy and tourism. We have a responsibility to future generations to manage this resource sustainably. A major part in honouring this responsibility is to understand the complex interplay between physical, chemical and biological factors within these ecosystems and the impact of human activity.

CMBB works across Scotland as well as further afield. Please tell us about the impact your work is having globally.

CMBB staff work on projects all over the world, from advising on MPA development in Panama, protecting whale shark populations in the Persian Gulf, prospecting for bioactive substances with medicinal potential to influencing policy towards single-use plastic items.

What are the main challenges of working in the marine sector?

The main challenge of working in the marine sector is compiling the evidence needed to inform government policy driving towards legislation to protect Scotland’s marine resources. This involves seeking funding and extensive stakeholder engagement, balancing the needs of a growing human population and fragile marine ecosystems.

To find out more about the Centre for Marine Biodiversity and Biotechnology, please visit: http://www.cmbb.hw.ac.uk/ 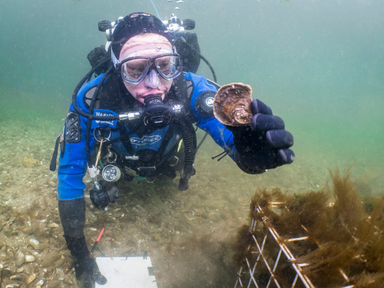 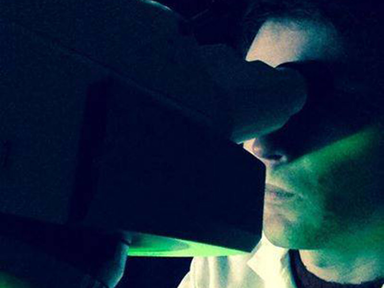 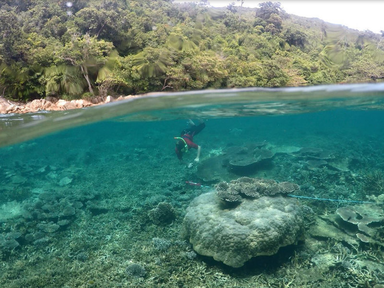