The Marine Conservation Society (MCS) has been the UK’s leading marine charity for over 30 years and has had a dedicated Scottish Office in Edinburgh since 2000. MCS works on three main areas across the UK including Ocean Recovery, Sustainable Sea Food and Clean Seas and Beaches. The Scottish team deliver on these three areas by working with the Scottish Government, public and statutory bodies, industry and business and last, but certainly not least, through a fantastic network of volunteers from the Solway Firth to Shetland. 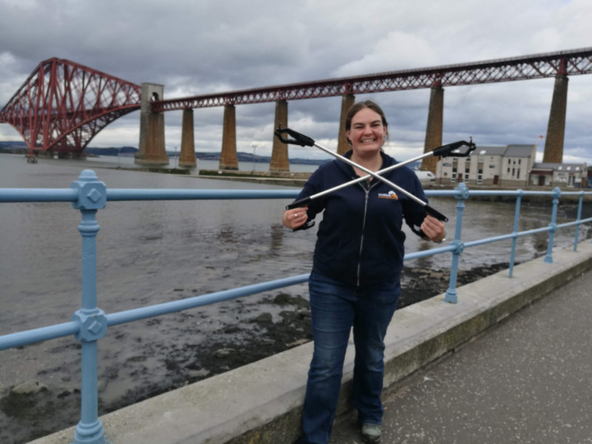 This year MCS hit a milestone in completing its 25th year of their citizen science project Beachwatch with their flagship event the Great British Beach Clean in September. The project involves hundreds of volunteers all over Scotland and the rest of the UK adopting a 100m stretch of beach to not only clean but also to survey the amount and type of litter washing up. Due to the growing wave of awareness on ocean plastics helped by documentaries like Blue Planet II and Drowning in Plastic alongside media campaigns like the Sky Ocean Rescue camapign this year saw a record breaking number of volunteers take part in the project. 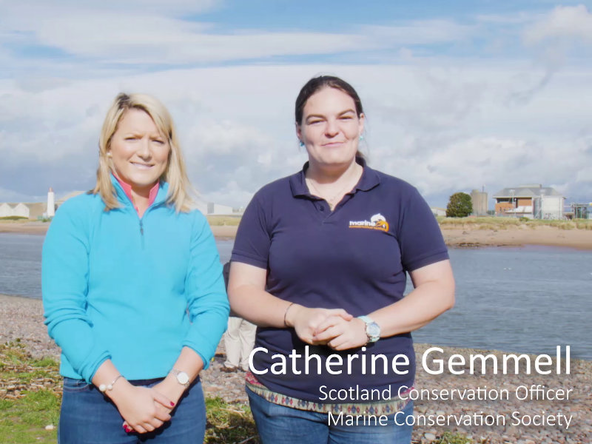 The MCS Beachwatch programme is one of the only volunteering beach-clean projects that surveys the litter collected. MCS Scotland Conservation Officer, Catherine Gemmell explains the importance of this data gathered and how it has influenced people and Government over some important policies.

As Scotland Conservation Officer in MCS, I have worked on promoting our amazing Beachwatch project by engaging with the public and schools across Scotland to help gather as much data from our beaches as possible. The data we collect is crucial to our marine litter campaign and policy work as we use it to identify trends in litter over the years and present it as evidence to Government for policy changes to stop these items getting into our seas and onto our beaches in the first place. 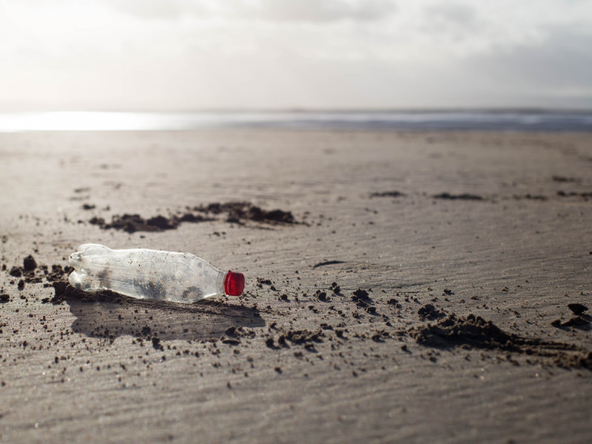 Such evidence helped secure the 5p carrier bag charges across the UK which saw a 40% decrease in the amount of carrier bags our volunteers were picking up on beaches in 2016. More recently in Scotland we used our data to support the 'Have You Got The Bottle?' Campaign asking the Scottish Government to put in place a deposit return system for drinks bottles and cans as our volunteers had recorded a rise in these items on the beach. We were therefore delighted when the Scottish Government committed to implementing a deposit return system in September last year, which we hope will include plastic, glass and metal drinks containers. This year the Scottish Government also announced the proposal to ban plastic stemmed cotton buds thanks to the work of our friends at Fidra who used our Beachwatch data on cotton buds to support the case for the ban. We would not have had the evidence we needed to make these policy changes happen without the support of our fantastic volunteers over the past 25 years. 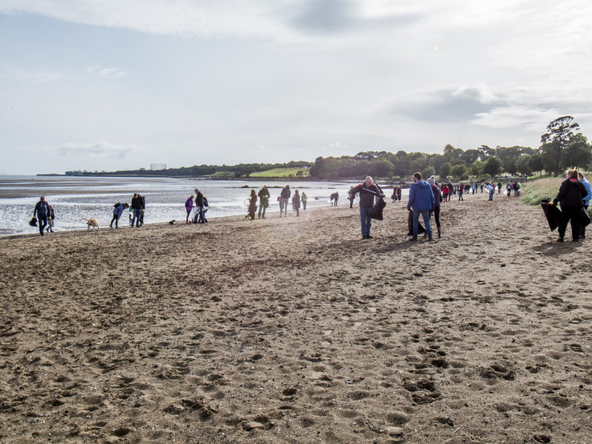 At our Great British Beach Clean event this year we saw more politicians than ever before participate, indicating a clear conscience is growing both in the Scottish Government and Parliament to act on marine litter. What we aim for with our work is to inspire everyone and anyone to do something to help protect our oceans from politicians to pupils. Last year we saw an inspiring campaign from Sunnyside Primary School in Glasgow which truly influenced the future for plastic straws. They launched their #NaeStrawAtAw campaign which has seen businesses and now councils going plastic straw free. MSP Kate Forbes took it to parliament and now the Scottish Government plans to ban straws by the end of 2019, which is an amazing result. 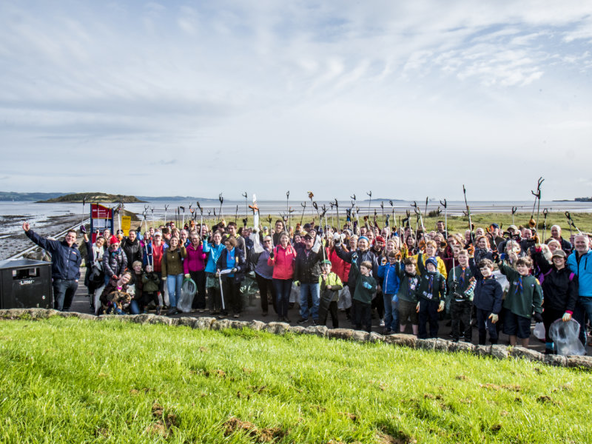 So whether you can join a beach clean to collect vital data, reduce the amount of single use plastic you use or ask your politicians or businesses to act, together we can stop the plastic tide. Being based in Edinburgh has its advantages, but it’s the actions and inspiration from our volunteers around the entire country which truly influences the changes that our seas need.