Not only is National Museums Scotland one of the most popular and globally renowned visitor attractions in Edinburgh, it is home to historically significant collections and leading research. The National Museum of Scotland is home to a number of large and scientifically important collections of marine animals consisting of almost four million specimens. The collections are a valuable resource for the research of British marine fauna, especially the North Atlantic deep sea.

The National Museums Scotland collections are among the most diverse in the world, spanning Scottish History and Archaeology; Art and Design, Science and Technology; World Cultures and Natural Sciences. They comprise about 12 million items and are looked after by the largest body of curatorial and conservation expertise in Scotland. The Natural Science collections are particularly extensive, with over 10 million specimens covering Vertebrate Biology, Invertebrate Biology, Paleobiology and Earth Systems.

Scientifically unique marine collections housed by the museum include deep sea invertebrates from the Rockall Trough (part of the longest deep sea time series in the world), marine mammals and Antarctic cephalopods. Important historical collections include material from the voyage of H.M.S. Challenger and the Scottish National Antarctic Expedition. 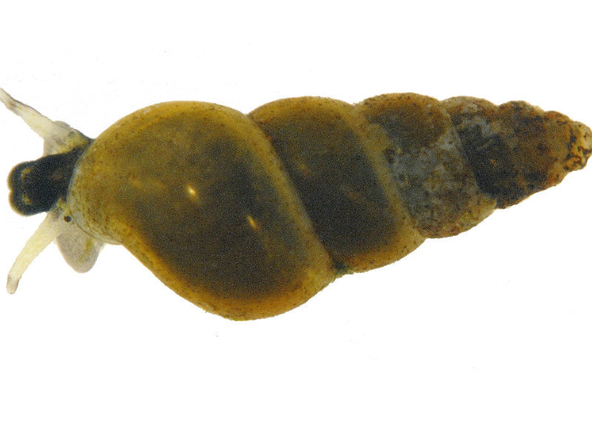 Our collections form an internationally important repository of biodiversity and long term data archive that can be used to understand and help solve national and global challenges. We are a partner in the new CryoArks Biobank initiative which will co-ordinate the gathering, curation and cryostorage of zoological samples for molecular analysis. The collections are accessed through direct visits to the collection, loans and some remote access. Work is underway by staff and volunteers to improve online access to the collections by increasing the proportion of the specimens that are accessible in a searchable digital form. The collections are used primarily for scientific study but also for art (scientific illustration for example), and for public exhibition.

The use of our collections for research is often motivated by current issues in marine conservation. For example NMS specimens contributed to the discovery of consistent plastic ingestion by a species of deep sea echinoderm over the last 40 years. 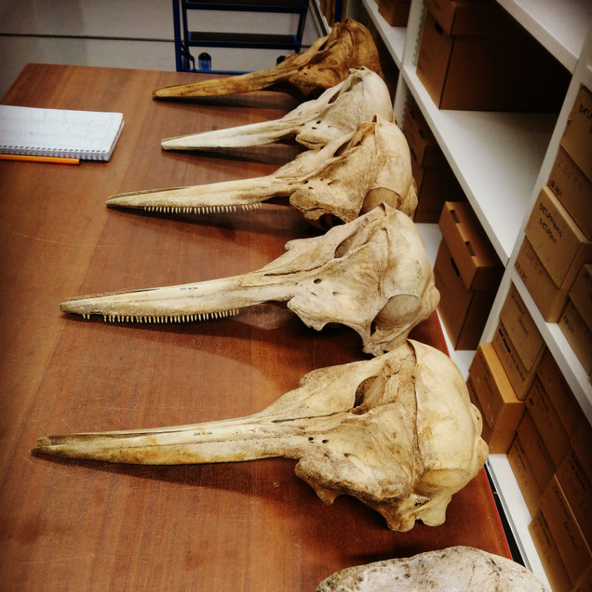 In another current study, visiting researcher Prof Emma Martínez-López, from the University of Murcia in Spain, is using the marine mammal collection, a rapidly growing and world-class resource that now comprises about 5,000 specimens, to investigate the effect of metal pollution on the development of dolphins and porpoises in their natural environment. She will measure the accumulation of metals and metalloids in the skulls of several species from locations around the British Isles and develop statistical models that explain their exposure to these pollutants. In the first phase of the project, Emma is measuring fluctuating asymmetry in the skulls of the animals, as this can be used to quantify any disturbance to their natural development. This data will then be compared with their level of exposure to pollution. The skulls that Emma is using were acquired from animals that died naturally and were collected by the museum in collaboration with the UK and Scottish Marine Animal Stranding Scheme. 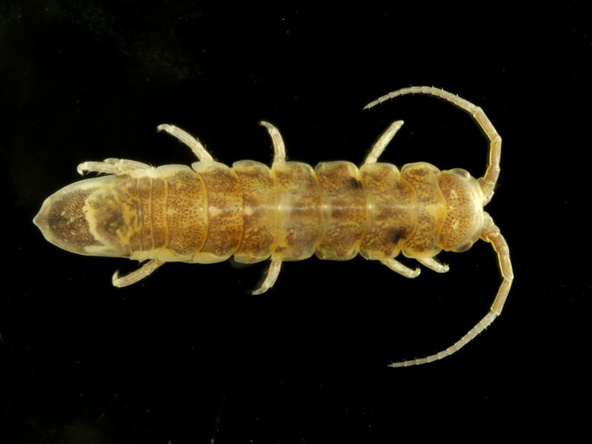 The Invertebrate Biology team also has a history of research into Scottish saline lagoons, with particular emphasis on the diversity and distribution of lagoon flora and fauna. We currently have two undergraduate students doing honours projects in this field; one looking at morphological and molecular identification of lagoonal gammarids (shrimplike animals) and the other comparing different sampling methods. A third student is writing an interactive key to sponges.

Find out more about the collections at National Museum Scotland at nms.ac.uk.