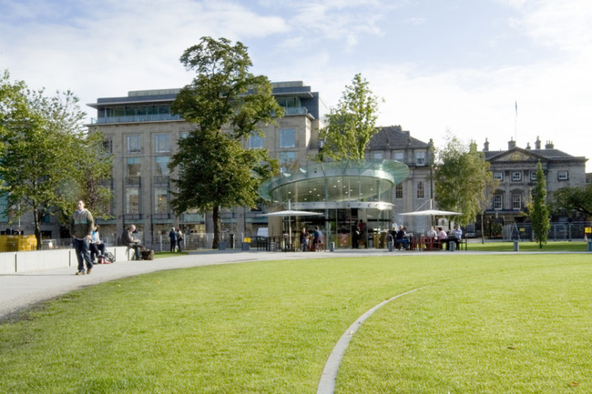 There are more than 230 organisations involved or associated with renewable energy in Edinburgh, including 27 major developers/producers and two of the world’s 30 largest companies.

Around 50 companies are involved with solar energy, including Green Energy Partners, Rybka, Christie and Ross, AKD Solar, Vento Ludens and SRT EcoBuild. The Scottish Institute for Solar Energy Research (SISER) is based at Heriot-Watt University.

More than 60 organisations are focused on the development of micro-renewables or biofuels, including Christie and Ross, Latent Heat, Logan Energy, On Site Generation, Greenpower Technology, Renewable Devices and Mitsubishi Electrical, as well as the Biofuel Research Centre at Edinburgh Napier University.

The city is home not only to representatives of the renewable energy sector, but also to research, development and expertise in each of the sub-sectors that contains.