Astronomy has been taught at the University of Edinburgh since its foundation in 1583. James Gregory (1638-75) and Colin Maclaurin (1698-1746) both held the Chair of Mathematics. Maclaurin had telescopes mounted on the flat roof of the University Library for his students and in 1792 a small observatory was opened on Calton Hill.

The Astronomical Institution of Edinburgh, founded in 1811, later campaigned for an improved observatory on the site. Then in 1822, during his visit to Edinburgh, George IV granted the observatory a Royal Charter and the first Royal Observatory in Edinburgh opened in 1824.

In 1888 the Earl of Crawford (1847-1913), declared that he would present his instruments and astronomical library to the nation if the Government would build a new Royal Observatory in Edinburgh. Astronomy could no longer be pursued from Calton Hill because of the smog from Edinburgh’s coal fires. Therefore a new site was found on Blackford Hill and the new Royal Observatory, which is still on the site today, opened in 1896.

By the 20th mid-century Edinburgh’s Royal Observatory was among those at the cutting edge of the instruments of world astronomy and the young science of astrophysics. During the 1970s and 80s the Observatory was responsible for the creation and operation of the UK Schmidt Telescope in Australia, the UK Infrared Telescope and the James Clerk Maxwell Telescope, both in Hawaii, A decade later, in the 1990s, it was decided to run the overseas observatories independently. 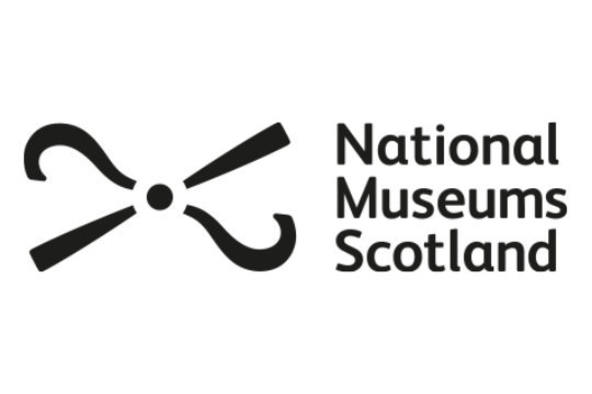