Robert Knox and the dark tale of Burke and Hare

In 1820s, Robert Knox was a man at the top of his game - one of the foremost surgeons in Scotland, at a time when Edinburgh was leading the world in the field of medical science.

Teaching anatomy meant a steady supply of fresh cadavers was needed, not only for students, but also for his ambitious research program in human and comparative anatomy. Before the Anatomy Act of 1832, only the bodies of Hanged Murderers, Suicides and Orphans could be taken for dissection by the Medical School.

Burke and Hare at The Edinburgh Dungeon 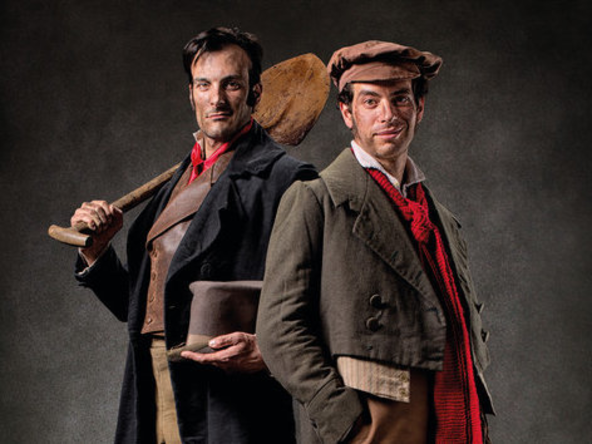 This led to industry developing in Edinburgh between medical students, lecturers and grave robbers, also known as resurrection men. Their trade was in robbing graves of the recently deceased to sell to the medical school. The most famous of the resurrection men were Burke and Hare who actually bypassed the graveyard and murdered their victims to sell to Dr Robert Knox. 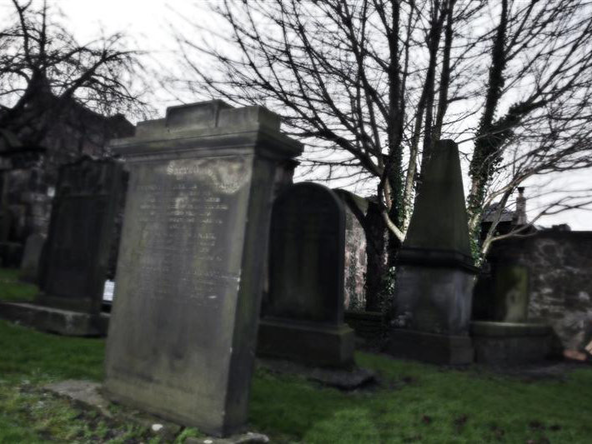 However, Knox, a man of his intelligence must have sensed that Burke and Hare were not your average body snatchers. He must have suspected foul play. But for a man of his ego, at the forefront of his field, the ends absolutely justified the means. I see Knox as the classic mad scientist, never stopping to ask if he should, only concerned with whether he could.

Want to find out more information or even a tour? Delve into the terror of the city’s gruesome past with Mercat Tours.