The famous sons of Royal College of Surgeons of Edinburgh 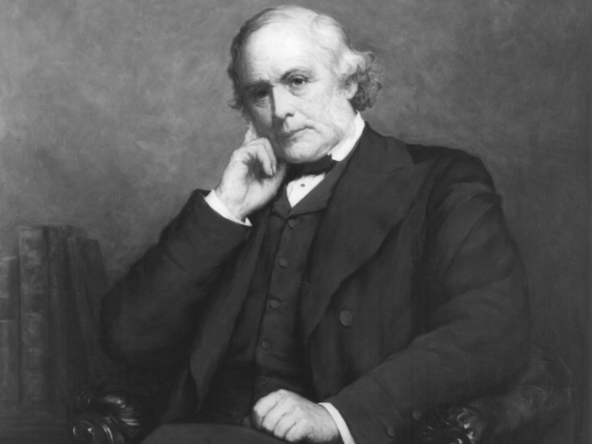 Sir Joseph Lister was born in Upton, Essex, in 1827. His decision at a young age to pursue a surgical career was largely influenced by his Quaker upbringing, which put a strong emphasis on scientific learning. He began his career with a bachelor of medicine from University College, London, but travelled to Edinburgh in 1853, where he became assistant to James Syme, one of the leading European surgeons of his time. Lister had a brilliant mind, and was one of 36 surgeons granted Honorary Fellowship by the Royal College of Surgeons of Edinburgh in 1855. He went on to discover antiseptic medicine and pioneer preventative medicine. During his time, it was common for doctors to walk around covered in blood as a sort of status symbol. Lister advocated hygiene measures which are now commonplace in medical environments, such as hand-washing and wearing clean clothes. His methods did not achieve worldwide acceptance until 1879, when he revolutionised surgery inspiring the creation of the multi-national medical equipment company Johnson and Johnson. 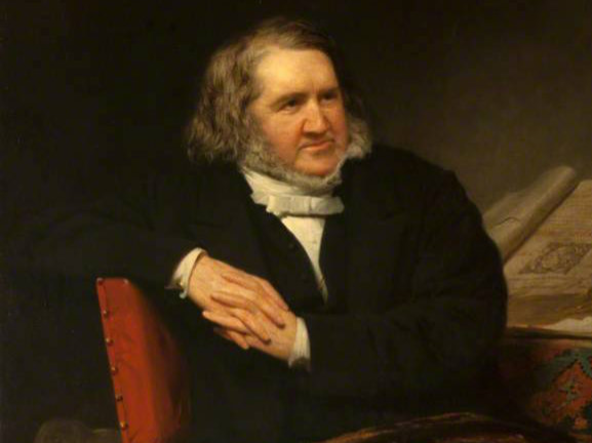 Sir James Young Simpson was born in Bathgate in 1811. He went to study at the University of Edinburgh aged just 14. Too young to graduate, he became a Licentiate of The Royal College of Surgeons of Edinburgh in 1830 before finally graduating in 1832. A lot of his work focused on midwifery and obstetrics, but he is perhaps best known for his contributions to anaesthesia. News of ether being used as an anaesthetic in America reached Scotland in 1846, and inspired Simpson to use chloroform to relieve women of labour pain the following year. An amusing tale is that Simpson invited his dinner guests to try chloroform in his home at 52 Queen Street, prompting the maid to discover them all unconscious beneath the dining room table. His use of anaesthesia was met with disregard by the clergy who believed pain to be natural, especially in childbirth, but Queen Victoria’s use of chloroform when giving birth to Prince Leopold in 1853 mostly banished any negativity surrounding his work. 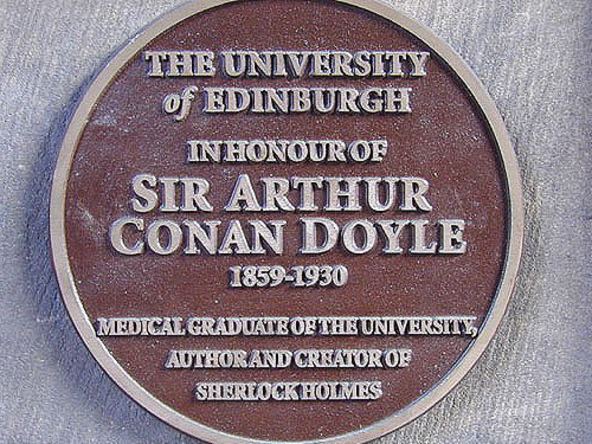 Dr Joseph Bell was born in Edinburgh in 1837. He was the great-grandchild of Dr Benjamin Bell, a pioneer of forensics who was described by many as the father of surgery in Edinburgh. Joseph Bell graduated from the University of Edinburgh in 1859 and went on to lead an accomplished medical career, acting as personal surgeon to Queen Victoria when she visited Scotland. He was also the first surgeon in the Department of Surgery in the Royal Hospital for Sick Children in 1887, and during this year he became President of the Royal College of Surgeons of Edinburgh. While serving as a lecturer and mentor, Bell taught a young Arthur Conan Doyle. Conan Doyle observed his mentor’s uncanny observation skills, and famously applied this attribute to his character Sherlock Holmes. He accredited Bell as the main influence behind his character.