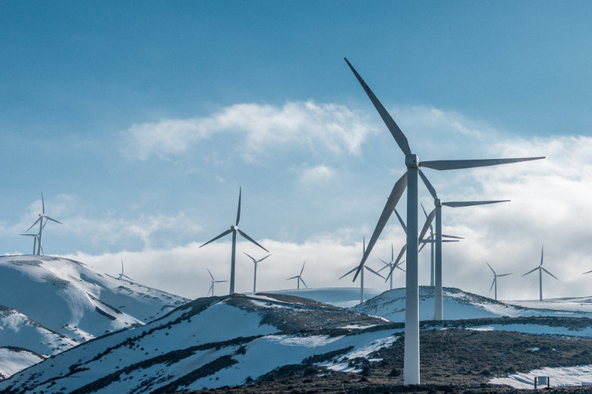 A History of Research and Development

This might surprise you. The first operational wind turbine in the world was created in 1887 by James Blyth — a graduate of Edinburgh University. The cloth-sailed turbine he built in the garden of his holiday home in Aberdeenshire powered the cottage’s lights.

At the time, while Blyth was awarded the Brisbane Gold Medal by the Royal Scottish Society of Arts for his work, it was never thought of as commercially viable. More than 100 years later, the race to develop renewables technology is definitely on.

January 2010 saw the opening of Edinburgh’s Tynecastle High School, which was — and still is — heated by a waste heat recovery system at the neighbouring North British Distillery. The Distillery now has plans to extend its renewable operations, to improve energy efficiency and reduce carbon emissions.

In the last few years, there have been some exceptional advances in the field. Edinburgh, for example, became home to the UK’s largest community solar power scheme in 2015. The Edinburgh Community Solar Co-operative has a total generation potential of 1.1m kWh a year.

Orkney and Edinburgh-based Scotrenewables launched the world’s most powerful tidal turbine in 2016. And both the University of Edinburgh and Heriot-Watt University are involved in world-leading research into the possibilities presented by Microbial Fuel Cells, which generate electricity from organic compounds and produce clean water as a by-product.

Scotland is driving hard to meet its renewable energy targets. And Edinburgh is at the head of that drive.
Other new technologies developed by renewable energy businesses in the Edinburgh City Region include the world’s first silent, building-mountable wind turbine produced by Renewable Devices.