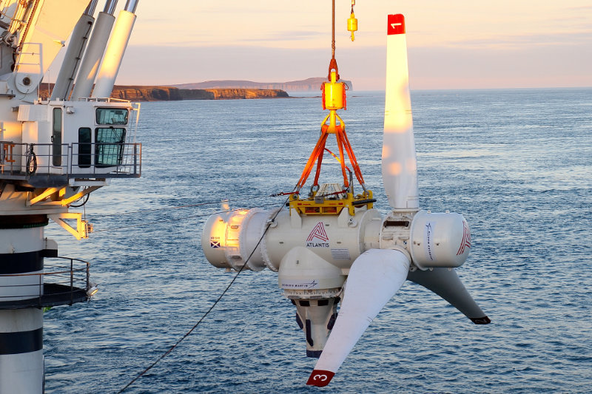 Boasting 25% of Europe’s tidal energy resource and 10% of its wave energy resource, Scotland’s total ocean energy resource is estimated at a huge 33GW. Combine this with the world’s first tidal farms and more than a decade of specialized ocean energy expertise, and it’s no surprise that Scotland is at the forefront of the sector’s development. 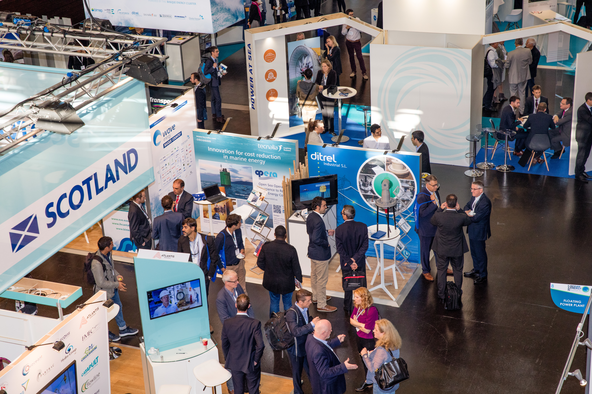 Scotland has long been a world leader in offshore energy. Today, Scotland’s pioneering offshore oil industry is transitioning into offshore renewables, and helping it lead the world in ocean energy technologies.

“Renewables have come to the forefront as a mainstream energy source in Europe, with wind energy being the big success story of the last decade. In the last few years, offshore wind power production has boomed – and ocean energy is poised to follow in its footsteps. There is a lot of crossover between the two sectors, so there is a huge amount of knowledge and experience to share and learn from.” Amy Parsons, Ocean Energy

The annual Ocean Energy Europe Conference & Exhibition is a meeting point for the whole ocean energy sector. Over 400 professionals from across the industry in over 20 countries gather at the event to meet with key people in the busy exhibition hall and get an update on the sector’s latest news in the conference.

Each year, the conference features the industry’s leading CEOs, alongside key ministers and decision-makers. With a lively commercial exhibition, the latest business intelligence, and several networking and side events, OEE2018 will be the place to do ocean energy business this year.
Scottish Minister for Business, Innovation and Energy, Paul Wheelhouse, said:

“I am very pleased that Edinburgh is hosting the sixth Ocean Energy Europe conference.

Not only does Scotland have some of the world’s best and most exploitable marine energy resources and leading test facilities, but we have two fully operational tidal arrays and a unique research and development initiative -- Wave Energy Scotland.

With our supportive policy environment, skilled supply chain and expertise in energy innovation, I am sure visitors in October will agree that Scotland is the natural home for ocean energy projects.” 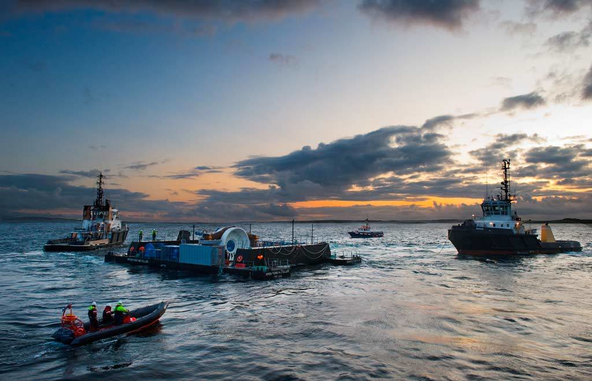 “After launching the 1st OEE Conference & Exhibition there in 2013, we are delighted to be welcomed back to Edinburgh with the support of Highlands & Islands Enterprise, Wave Energy Scotland and the Scottish Crown Estate.

Since 2013, ocean energy has continued to mature and move towards industrialisation. This is in no small part due to the thousands of hours invested in technology development by innovative companies in Scotland.

Thanks to strong political support, these hours are now translating into megawatt-hours at the worldleading projects of Atlantis Resources, Nova Innovation and Scotrenewables Tidal Power – all headquartered in Scotland.

We look forward to two days of intensive debate, networking and deal-making this October.”