Royal College of Surgeons of Edinburgh

The Royal College of Surgeons of Edinburgh is one of the oldest surgical corporations in the world. Its story begins in the late 1400s when the roles of surgeons and barbers, both requiring sharp instruments to practice their trade, were indistinctly defined regarding tasks such as bloodletting, lancing, shaving, bandaging and treating wounds in battle. From its formal foundation in 1505, the Incorporation of Surgeons and Barbers, now The Royal College of Surgeons of Edinburgh, has dedicated itself to promoting the highest standards in surgical education, training and clinical practice. 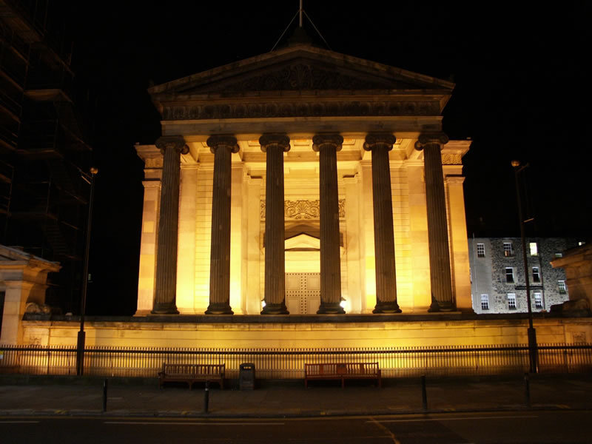 In 1505, the surgeons and barbers of Edinburgh were formally incorporated as a Craft of the Burgh, when a Seal of Cause (a charter of privileges) was granted to them by the Town Council of Edinburgh on 1st July. The Seal of Cause conferred various privileges and imposed certain crucially important duties, the most important of these being that every master should have full knowledge of anatomy and surgical procedures; that all apprentices should be literate, and that this knowledge should be thoroughly tested at the end of apprenticeship - all clauses still relevant to surgical practice and the College today.

In 1697, their first purpose-built Surgeons' Hall was completed, by the architect James Smith. Their fine building contained a Great Hall, a library, a laboratory and an anatomy theatre (for which they were granted additional cadavers for teaching purposes). Public dissections were held there once a year. This building is now the Geography Department of the University of Edinburgh.

As Surgery was still perceived by many as a manual craft, rather than an intellectual discipline, the members of the Incorporation of Surgeons, by 1722 completely separated from the Society of Barbers, undertook the task of education and did much to establish Edinburgh's reputation as a centre of surgical teaching. In 1778, King George III granted a new charter giving the surgeons the title "The Royal College of Surgeons of the City of Edinburgh". 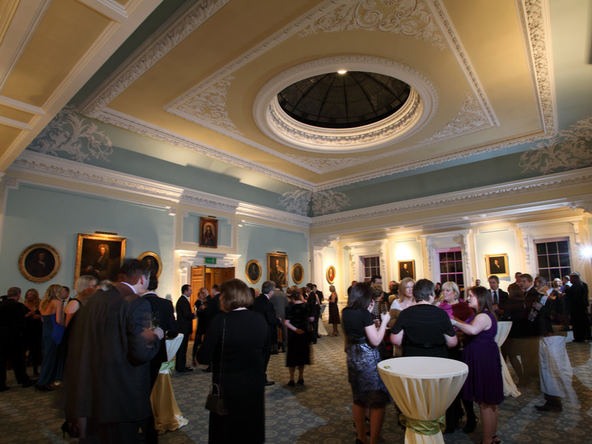 By the beginning of the 19th Century, the 1697 Surgeon's Hall had become inadequate. A site was acquired by the purchase of a riding school in Nicolson Street. William Henry Playfair, 1790-1857, the foremost Scottish architect of that era, was commissioned to design a building containing a meeting hall, a specimens’ hall, for a large collection of pathological specimens presented by anatomist John Barclay, a lecture room and a library. The College's new home was formally opened in July 1832 and in 1851 Queen Victoria granted a further charter giving the College its present title and establishing its independence from the City.

In 1955, on the 450th Anniversary of the foundation of the College, Honorary Fellowship was conferred upon His Royal Highness, the Duke of Edinburgh, who had consented to become Patron of the College earlier in that year. In July 2005, many Fellows and guests, including Prince Philip and Mr Kofi Annan, joined in celebration with the President, Council, College and friends to mark the College's Quincentenary with the opening of a large skills laboratory and conference venue within its new 'Quincentenary Hall', and the College's Hotel, Ten Hill Place, all on the campus. 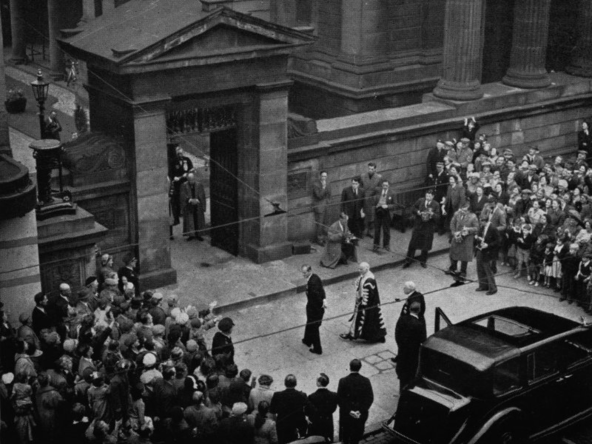 Today, we are a modern, thriving network of medical professionals with a membership of well over 23,000 professionals who live and work in more than 100 countries around the world. 15,000 of these live and work in the UK. Our membership includes people at every stage of their career, from medical students through to trainees, consultants and those who have retired from practise. 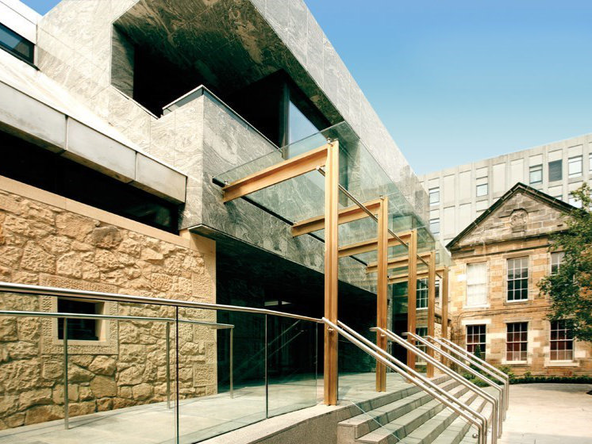 With our interest in professional standards, the College’s primary role – and the main concern of our Fellows and Members - is to ensure the safety of our patients and provide them with the best possible care. We do this by championing the highest standards of surgical and dental practice; through our provision of courses and educational programmes, training, examinations and Continuous Professional Development; our liaison with external medical bodies; and by influencing healthcare policy across the UK. We are the home of the UK’s only Faculty of Surgical Trainers. Its purpose is to help support and develop surgeons in their role as surgical trainers. We are also home to UK’s only Faculty of Perioperative Care, which recognises the importance of the entire surgical team, and the essential role which perioperative practitioners play in all aspects of patient care and safety.

For more information on Surgeons Quarter please visit our website.